Complex problem solving and optimization work require the efforts of an entire team of amazing, talented people. Meet one of our team members up close and personal. 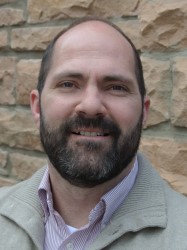 Shane joined the OptTek team in early 2018 after completing his active duty service in the United States Air Force. While in the Air Force, Shane served as an operations research analyst in multiple major commands encountering many different problem domains such as drone control systems, weapons system design and evaluation, transportation and logistics, and strategic risk analysis and resource allocation. During his military service, Shane lived in six states, served one overseas tour and had three deployments supporting military operations. His favorite military assignment was as an assistant professor of operations research at the Air Force Institute of Technology (the Air Force’s graduate school) where he taught courses in optimization and heuristics and led graduate research efforts advancing operations research models and methods while addressing a diverse set of military problems.

Shane’s analytic experience and research interest in optimization drew him to OptTek. He is a core member of OptTek’s government services team performing business development and analytic consulting while also developing, prototyping, and testing algorithms and methods for OptTek’s optimization suite of tools.

Working at OptTek has allowed Shane to return to the mountain west where he spent his childhood in the mountains of northeast Arizona and completed his undergraduate education in the Wasatch Mountains of Utah. It also brings him closer to his large extended family in Arizona and his two children who are attending school in Idaho and Utah. His eldest son and daughter-in-law are expecting their first child early next year, which means Shane will take-on one of life’s most prestigious titles as “Grandpa”… a title he accepts with great joy, optimism, and gratitude. 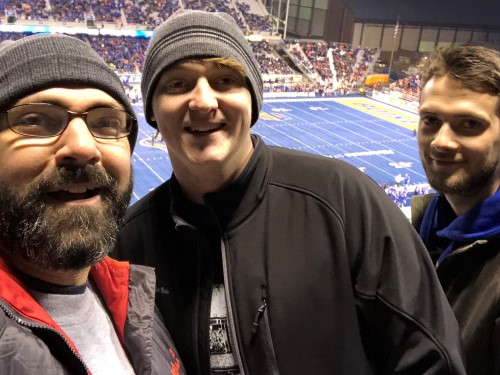 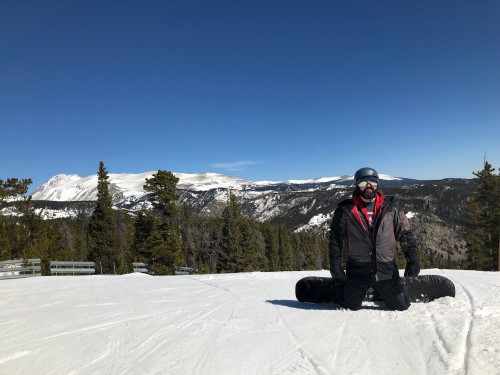 Send your resume and a cover note to careers@opttek.com.

What can OptTek do for you?

Solving the world's most complex challenges through optimization and analytics for over 30 years.